This Writer For Hire. Have keyboard, will create. Find out more. 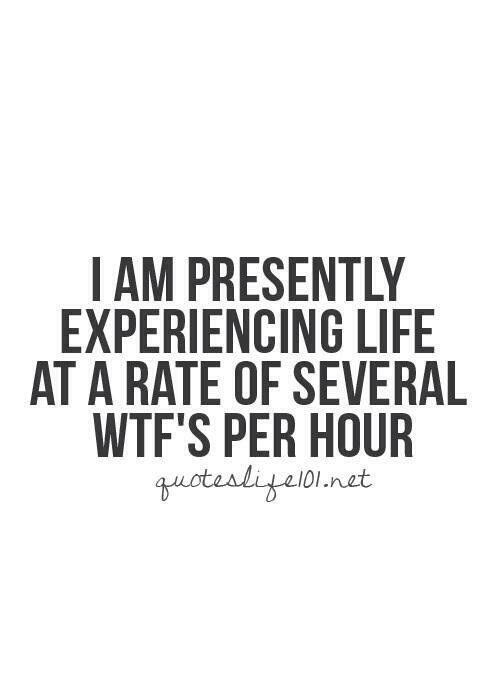 Right now, I’m counting time closely. I’m at 22 hours. I smoked my last cigarette at coffee clatch last night, and didn’t pick up any more on the way home. Or this morning.

I’ve been this route before, though it’s a bit different than my last attempts at quitting. This time, I don’t have any chemical help to do it, with the exception of ecigs.  I’ve been involved in a smoking study that gave me various medications to quit smoking, which made it a bit easier.  I’ve been to a stop smoking clinic that has given me a serious dose 0f a cocktail of medications (that basically boiled down to be anesthesias you’d use for surgery, just in smaller doses).  I’ve used the patch before (beware of anything that says it can cause “vivid dreams”.  That isn’t as innocuous as it sounds.)  I fail to quit with most solutions, and those that I do quit with, I end up being back to smoking later.

Of course, even with an ecig, my brain is all sorts of messed up for the short term.  It happens.  My little sister has ADHD.  My father has ADHD.   ADD and ADHD run along genetic lines, so, I’m almost guaranteed I have ADHD (and, some people would vouch for that diagnosis) and smoking is a form of “self medication” that some ADHD suffers do (ADHD / ADD folks aren’t the only ones – bipolar, schizophrenia, and another of other conditions are often “self medicated” through various means, without knowing what they’re doing… until they stop. Fun stuff.)  The next couple of days will be interesting to say the least 😉

[/text_output][custom_headline type=”center” level=”h2″ looks_like=”h2″ accent=”true”]Week 2 Weigh In[/custom_headline][text_output]Yesterday I forgot to update my weight and take pictures.  So, let’s see how I did after the first week.   Hmmm, the scales say I’m up by 2 lbs (230 lbs this week -vs- 228 last week).  2 pounds is pretty much statistically inconsequential when loosing weight – it’s incredibly easy to jump up or down a couple pounds in a week’s time, without much of anything actually changing.

Which, of course, brings me around to the question: do I feel and better?  Well… today I’m a bit “off” because of brain chemistry, oxygen levels in my blood, etc.  But, the rest of the week I feel like I was having a nice, steady improvement.  I felt better, and a bit less “bloated”.  I pulled up the pictures from last week, and decided it was a win – while I’m wearing black in this week’s picture, which hides some of my form, it does look like I reshaped but a bit on my gut.  Granted, first couple of weeks are easy gains, so nothing to get excited about, but it’s always good to see progress 🙂

This site uses Akismet to reduce spam. Learn how your comment data is processed.